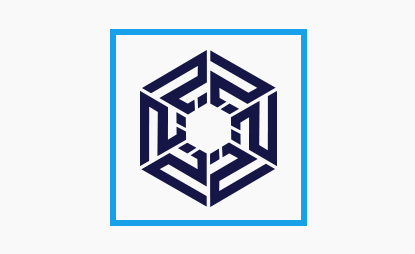 Gulf Investment Corporation (GIC) announced its results for the financial year ending 31 December 2017. Operating profits, before provisions, reported USD 181 million, while the net provisions of USD 60 million were provided for the decline in the fair value of investments in the Global Markets and the Principal Investments portfolios. As a result, the Corporation recorded a net profit of USD 121 million. The announcement follows the approval of corporation’s financial statements by the ordinary general assembly, which was held on 9th April 2018 at the GIC’s headquarters in the State of Kuwait.

Following the announcement of the 2017 financial results, the Chief Executive Officer, Mr. Ibrahim Ali AlQadhi commented that the strong performance of GIC during the year, amid challenging circumstances in the region, is a great success that reflects the outcome of the cooperation between the Board and the Executive Management. Moreover, GIC maintained its strong ratings during the year at A2 by Moody’s and A- by Fitch with a stable outlook, a step that reflects the confidence of these agencies in the robustness of the business model followed by the corporation, as well as its sufficient liquidity levels and its remarkable performance.

Mr. AlQadhi added that principle investments activity across the GCC, whether by entering into new projects or exiting others, is an ongoing process. During 2017, GIC invested in various logistics, health and education sectors with a total value of USD 179 million.

Meanwhile, Mr. AlQadhi stated that during the year, and in order to assess and verify the fairness and integrity of the current valuation, GIC has hired an international valuation firm to conduct a comprehensive and an independent valuation of the Corporation’s direct investment portfolio which has a total value of approximately USD 2 billion. The results of the valuation were positive in general and emphasize the soundness of the management approach in building up provisions.

In November, GIC has paid the full amount of its USD 500 million bonds in a timely manner, which has contributed to lowering the debt-to-equity ratio to 52% by the end of 2017, a move that reflects Corporation’s strategy of reducing its financial.